About Us | August Cervini

Request an Appointment Request a Second Opinion Contact Us 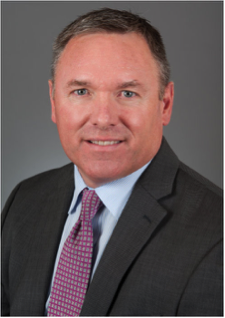 Gus Cervini is Vice President, Research Administration, at Boston Children’s Hospital. In this role since November 2013, Gus directs the administrative infrastructure that supports a research enterprise consisting of ~1,500 investigators that generate ~$310MM in annual expenditures. Prior to this role, he was Senior Director of Administration and Research in the Department of Medicine (DOM) at Brigham and Women’s Hospital, where he had overall administrative responsibility for the ~$435MM in annual research expenditures; ~1600 active, independently-funded sponsored research projects, 430K NASF of research space; and 1000+ principle investigators and research fellows.

Prior to joining the BWH, Gus was Chief of Staff at the Broad Institute of MIT and Harvard from 2002-2006; Project Manager for Institutional Events at the Whitehead Institute 1997-2002; Media Coordinator for the American Psychiatric Association from 1992-1997. Gus was selected as one of Boston Business Journal’s 40-under-40 (2003) for his role in the founding of the Broad Institute. He served in the United States Army Reserve from 1986-2004. He received his B.A. from Providence College, and M.B.A. from Regis University. Gus is married (Jeanne) and has an 8-year old daughter (Caroline) and resides in Sudbury, MA.

Request an Appointment Request a Second Opinion Contact Us